If you watch a lot of Netflix, then sometimes it can feel like you’ve got to the point where you’ve seen absolutely everything that interests you and struggle to find something new. It can feel like you’ve run out of things to watch and spend more time scrolling through Netflix endlessly trying to find something that catches your attention. If you feel like this describes you and you’ve ever been in this situation, then stay tuned. We have made a short list of the top 5 Netflix movies right now that you should consider watching, and trust they are worth your time to watch these classics. The best way to watch these movies is on a large screen TV, with the feeling and experience you get being incomparable. For TV wall mounting services click here.

A new movie brought to Netflix on the 3rd of June 2022, produced and starred by Adam Sandler, Hustle is an American comedy sports drama, where Adam Sandler, plays an NBA scout, who discovers a very raw but talented player for the NBA in Spain. This character is also played by a current NBA player (Juancho Hernangomez) as Sandler tries to prepare him for the NBA draft, giving viewers an insight into the trials and tribulations that a professional athlete trying to make it into the league might go through. The movie premiered to critical acclaim as Sandler received high praise for his role in the movie, with some dubbing it as one of the best reviews of his career to date and making it one of the top 5 Netflix movies out right now.

This movie released in 2019, is a follow up from what many people would consider one of the best TV series of all time, Breaking Bad. El Camino is an epilogue of what happens after the show finishes with Jesse Pinkman, who partnered Walter White in Breaking Bad, being the main character in the movie. If you loved breaking bad like a lot of people did, then you need to catch up with the latest drama from this enthralling fan favourite show. Series creator, Vince Gilligan, wrote, produced, and directed the new movie El Camino, with Aaron Paul’s character Jesse Pinkman being the main stay and what happened to him after the show being the main point of the movie. It brings back the same nostalgic feel that Breaking Bad had, which is why it makes it on the list of the top 5 Netflix movies.

The greatest party that never happened, Fyre is a 2019 American documentary film surrounding festival creator Billy McFarland and his failed attempt at the Fyre Festival of 2017. The movie shows the life of Billy McFarland and how he conned and promoted his own brilliant festival named Fyre that was supposed to be held abroad with exclusive A-list celebrities even seen promoting the festival throughout the movie. This is a perfect balance of a movie and documentary and shares the wild story of how the events took place and the festival eventually fell through.

A 2018 biographical music drama directed by Bryan Singer and produced by Graham King, the film tells the story of the life of Freddy Mercury, the lead singer of the famous British Rock band Queen, from their first formation as a band in 1970 up to their final Live Aid performance in 1985. Freddie Mercury is played by film star Rami Malek, as it portrays Freddie’s chaotic life, through his rise to stardom, how it affects the star with numerous parties and eventually leads to much worse. Freddie eventually catches the deadly virus at the time HIV/Aids and falls victim to this after a successful career at the top of the music business. The movie was received well by audiences and became a box office hit, grossing over $911 million worldwide.

Audacious, risk taking, Jordan Belfort works as a Wall Street stockbroker by conning people into buying stalks, he makes his riches and flaunts it with a drug and party fuelled lifestyle, eventually drawing attention to himself from the FBI. The movie is based on Belfort’s real-life with actor Leonardo DiCaprio playing his character. Along with Leo, the movie also features some other pretty big names in the acting world with Jonah Hill, pictured as Belfort’s quirky business partner and Margot Robbie, starring as his wife in the movie. This is the perfect mixture of comedy and chaos, with the movie lasting over 3 hours long there’s plenty for people to sink their teeth into as this hits the number 1 spot on the top 5 Netflix movies. 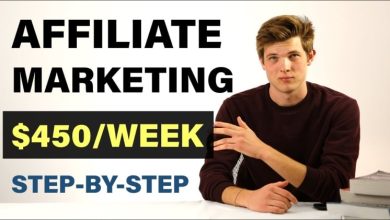 How to Start Earning From Affiliate Marketing From the First Week 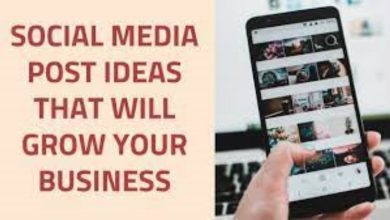 How Are Small Businesses Using Social Media to Their Advantage?

What is the Term Health? 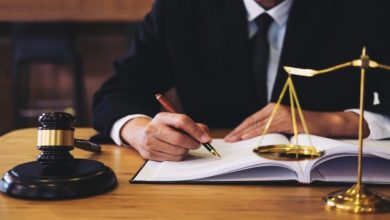